We hold many events from Quran competition, charity fundraising to Iftar parties. Why not contact us and take part in future events. 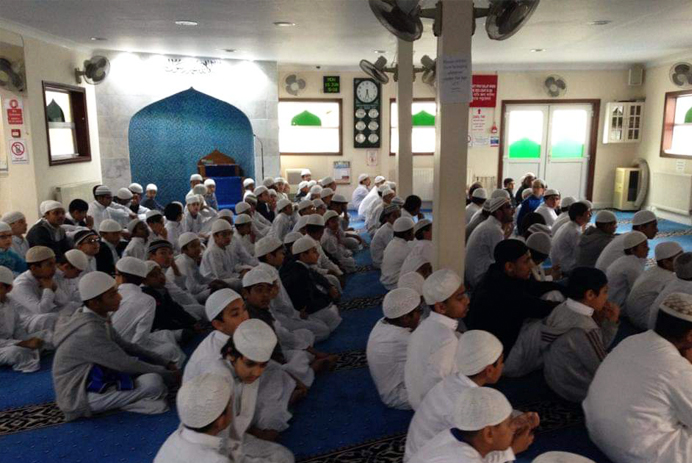 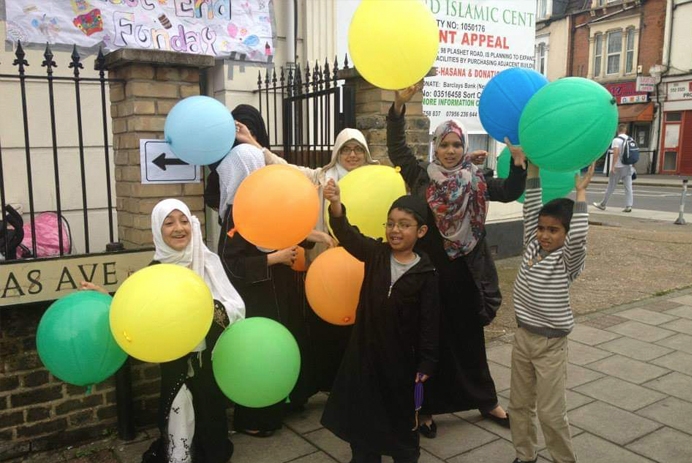 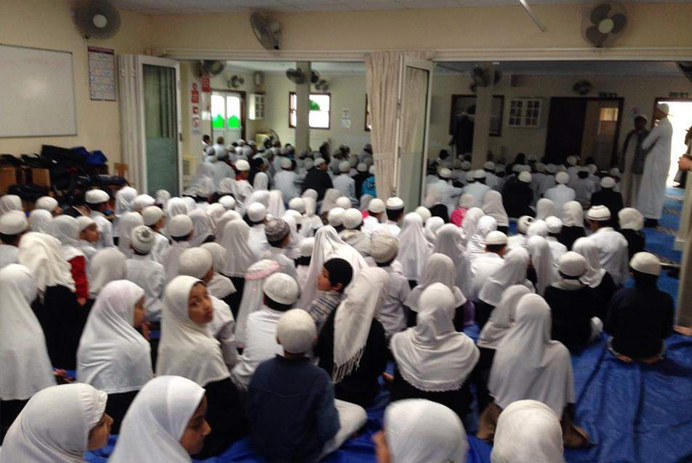 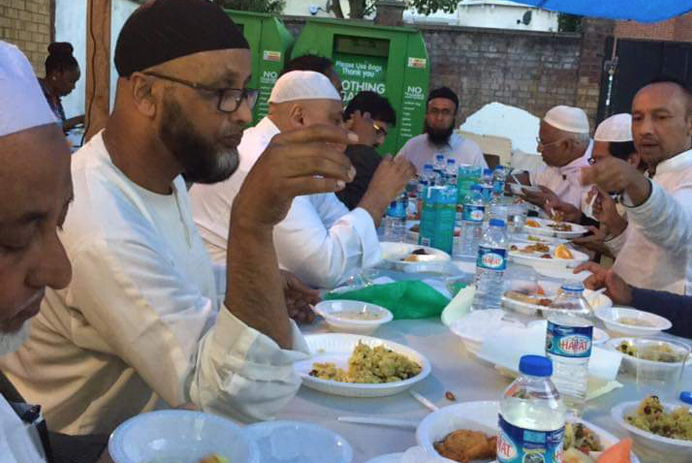 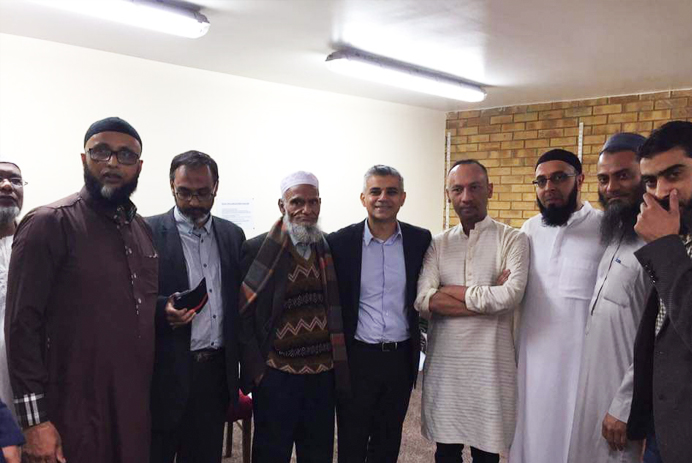 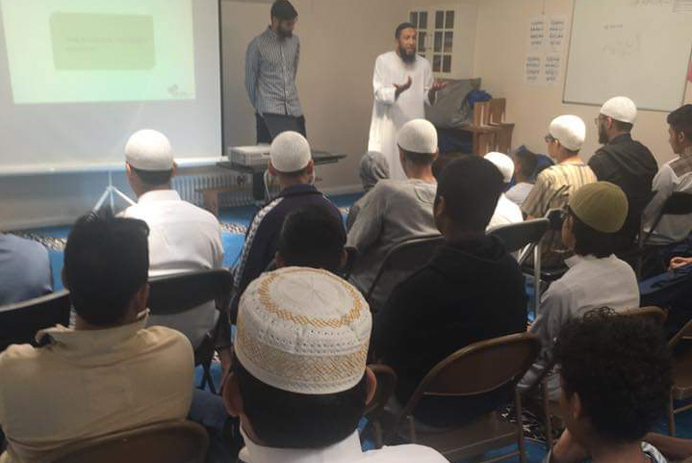 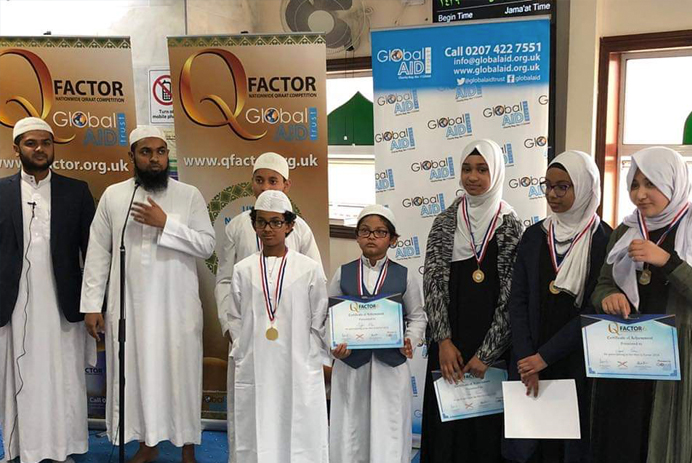 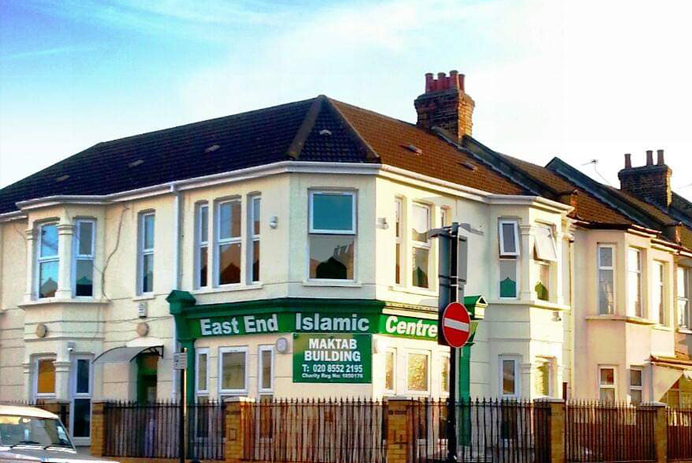 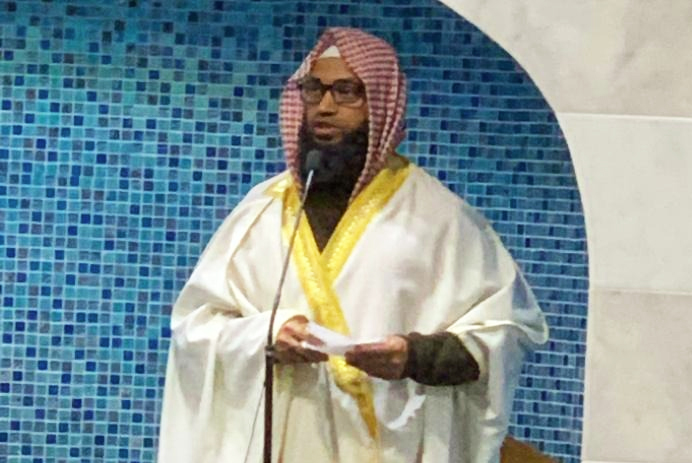 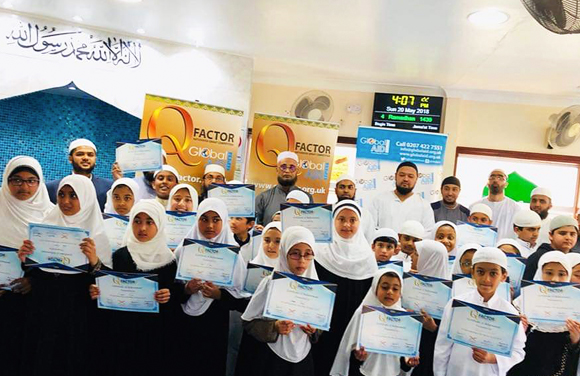 The two most emphasised pillars of Islam are Salah (prayer) and Zakah (obligatory charity). The Quran orders us numerous times to fulfill these two obligations. They are in the legislations of Prophet Muhammad (sa) as well as the previous Prophets. For example, Allah (swt) quotes Prophet Jesus as saying:

“And He has made me blessed wherever I am and has enjoined upon me Prayer and Zakah as long as I remain alive.” (Quran, 19:31)

Islam also highly emphasises the giving of charity that is beyond the requirements of Zakah. Charity in general is called sadaqah.

In reality, everything that we own is a gift from Allah. But Allah encourages us to give charity by calling it a “loan” to Him that He will repay in the most excellent manner.

“Who is it that would loan Allah a goodly loan so He will multiply it for him and he will have a noble reward?” (57:11)

“Who is it that would loan Allah a goodly loan so He may multiply it for him many times over? And it is Allah who withholds and grants abundance, and to Him you will be returned.” (2:245)

Allah (swt) also gives us a tantalising metaphor of how He multiplies the rewards of charity:

“The example of those who spend their wealth in the way of Allah is like a seed [of grain] which grows seven spikes; in each spike is a hundred grains. And Allah multiplies [His reward] for whom He wills. And Allah is all-Encompassing and Knowing.” (2:261).

Sadaqah is Not Just About Money

When we think of charity, we think of donating money to the poor or needy. But the Islamic definition of charity encompasses much more than that, so that even the poorest person in the world is capable of giving charity. The Prophet (sa) said:

Any beneficial act of good is charity. In another hadith we see that even going to the masjid can be considered charity:

“On every joint of man, there is charity, on everyday when the sun rises: doing justice between two men is charity, and assisting a man to ride an animal or to load his luggage on it is charity; and a good word is charity, every step which one takes towards (the mosque for) Salat is charity, and removing harmful things from the way is charity”. (Bukhari and Muslim, qt in Riyad al-Salihin B1:248)

Even monetary charity is not really about the money. It’s about the attitude of generosity. It’s not enough to give money to a poor or needy person. Allah (swt) says:

“O you who have believed, do not invalidate your charities with reminders or injury as does one who spends his wealth [only] to be seen by the people and does not believe in Allah and the Last Day. His example is like that of a [large] smooth stone upon which is dust and is hit by a downpour that leaves it bare. They are unable [to keep] anything of what they have earned. And Allah does not guide the disbelieving people.” (Quran, 2:264)

If you give charity without the attitude of generosity, by reminding people that they owe you one and that you’re oh so great for being so charitable, then your charity doesn’t count.

The Results of Sadaqah

The rewards of sadaqah that is sincere await us in Paradise. But we have a portion of it in this world as well. Charity actually brings barakah to our wealth. The Prophet (sa) said:

“Sadaqah does not in any way decrease the wealth.” (Muslim 2588)

And it’s not just that. The feeling of satisfaction that comes with doing good to others is worth much. The smile you bring to the face of a single person can brighten your day.

But often we want more than this. We want to see the fruits of our charity. We want to know that our charity did bring benefit. And if it doesn’t bring apparent benefit, we feel that it went to waste. The Prophet (sa) narrates a hadith in which a man gave charity mistakenly to a thief, a prostitute, and a king. He thought that his charity went to waste.

But in reality, you get the reward of it nonetheless. And on top of that, you never know how Allah (swt) plans things. Your charity might bring benefit in a way completely unexpected by you, as we see in the hadith in mentioned just now. I leave with the beautiful story in the (translated) words of the Prophet (sa):

“A man expressed his intention to give charity, so he came out with charity and placed it in the hand of an adulteress. In the morning, the people were talking and saying: charity was given to an adulteress last night. He (the giver of Sadaqa) said: 0 Allah, to Thee be the praise-to an adulteress.

“He then again expressed his intention to give charity; so he went out with the charity and placed it in the hand of a rich person. In the morning the people were talking and saying: Charity was given to a rich person. He (the giver of charity) said: 0 Allah, to Thee be the praise-to a well-to-do person.

“He then expressed his intention to give charity, so he went out with charity and placed it in the hand of a thief. In the morning, the people were talking and saying: Charity was given to a thief. So (one of the persons) said: 0 Allah, to Thee be the praise (what a misfortune it is that charity has been given to) the adulteress, to a rich person. to a thief!

“There came (the angel to him) and he was told: Your charity has been accepted. As for the adulteress (the charity might become the means) whereby she might restrain herself from fornication. The rich man might perhaps learn a lesson and spend from what Allah has given him, and the thief might thereby refrain from committing theft.” (Muslim 1022)

Note: All hadith references are in accordance with www.sunnah.com.